There is a story in the Bible  {in the book of Judges} about a man named Gideon. He had a pretty extensive army of about 20,000 men that was all set to go fight the Lord's enemies. His battle plans were probably all drawn out and their bags were probably packed. Everything was working out great and it all made sense. They were on the track to victory and success.

Until God told them to cut down their army to 300 men. He told them to check their plans at the door and trust His plans instead.

Gideon was being called away from having everything making sense and lining up,  and being called into what seemed to be straight up madness. WHY? Because God had a greater purpose. Because he wanted His people to trust Him with the battle and not put their hope in their circumstances.

In our minds, we think that God ought to prove everything is going to work out great and then we'll step out and trust Him. When He calls us out on the water, we'd like to know that it's only 3ft. deep and the temperature of a jacuzzi. That way, you know, just in case we fall in...it will be safe and comfy and we can still touch.

Newsflash of my summer. God doesn't work this way. He works in ways that don't make sense to us because His ways are so much greater than ours. His ways seem backwards to us more often then not. Gideon had to trust that God's seemingly backwards plan was going to work. This was exactly how God was going to show Gideon that the strength of his army isn't what determined the result of the battle, but the power of God. The wisdom of man, is not the same as the wisdom of God. (1 Corinthians chapter 1)

God doesn't promise that trusting Him will be easy, but he does promise that He will never leave us nor forsake us. He does promise that He works all things together for the good of those who love Him and are called according to His purpose. Does that mean that everything that happens in this world will always be good? No. But He will weave a tapestry of grace in our lives if we trust Him with the story that He has given us. He will work even the confusing things out for good if we allow Him to. The ugly things, the hurtful things... the ashes. He can make them into beauty if we let Him.

I don't know about you, but I sure wouldn't eat any one of those things in their beginning state. Flour is nasty stuff to eat. But without flour, what would a cake be? Mush. Without sugar it would be bitter and with out the other things in between, it just wouldn't come out with the baker's desired result. We ought not to stop and doubt the result of the cake when we taste the individual items that are going into the process. Instead, we must trust that the baker does have a plan for the things that don't make sense. This is the part of the story where God works everything TOGETHER for the good of those who love Him and are called according to His purpose. The bitter and the dry has a purpose in this story of ours and this story has a tasty end if we can trust the One who is in control. These things that we have been entrusted with have been entrusted to us by a faithful God. A God who is faithful to complete the good work that He has begun. A God who is conforming us into the image of His Son. (Romans 8:28-30)


I am labeling the past 6 months of my life, The Gideon Era. Everything that I thought was going to happen, didn't and everything I thought would never happen, did. I'm so thankful for God's faithfulness in Gideon's story so that I can trust God with mine. Guess who won the battle in the end? Gideon and the 300. The battle was the Lord's way back then. The battle IS the Lord's today. The name of the Lord is a strong tower, the righteous {made righteous by the redemptive blood of Jesus Christ alone}  runs to it and is safe.

I know that I am beneath the tapestry being woven and the threads that seem tangled to me now, will one day be revealed as a beautiful masterpiece that bring glory to the Designer. I know that one day, my Jesus will return and set all things right. Until then, may my days bring glory to the Maker, Keeper and Ruler of all things. He knows what is good.

Even in the midst of confusion, there is no better place to be than in the fellowship of Jesus Christ, my Strength and my Redeemer. Peace that surpasses all understanding is the real deal in Christ.
His ways are higher than our ways. Sometimes so much higher that I cannot see how they are ever going to work out. However, we walk by faith, and not by sight! I am learning through this journey that my "300" surrendered wholeheartedly to the Lord is more powerful than any number of well thought out, man made, man centered, man executed plans that are not lead by the Lord. He doesn't need our ducks in a row to be able to use us for His glory. {Hello. He makes ducks. He can certainly line them up better than me.} Praise Him for allowing us to be instruments in the story He is writing.

"Oh, the depth of the riches both of the wisdom and knowledge of God! How unsearchable are His judgments and unfathomable His ways!  For WHO HAS KNOWN THE MIND OF THE LORD, OR WHO BECAME HIS COUNSELOR? Or WHO HAS FIRST GIVEN TO HIM THAT IT MIGHT BE PAID BACK TO HIM AGAIN? For from Him and through Him and to Him are all things. To HIM be the glory forever. Amen."- Romans 11:33-36


Where in your life might God be asking you to trust His plan above your own?


"If we are devoted to Jesus Christ we have nothing to do with what we meet, whether it is just or unjust. Jesus says - Go steadily on with what I have told you to do and I will guard your life. If you try to guard it yourself, you remove yourself from My deliverance. The most devout among us become atheistic in this connection; we do not believe God, we enthrone common sense and tack the name of God on to it. We do lean to our own understanding, instead of trusting God with all our hearts." - My Utmost for His Highest, Oswald Chambers 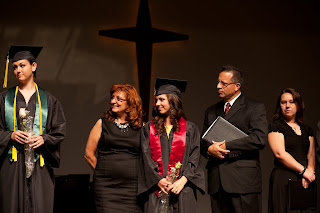 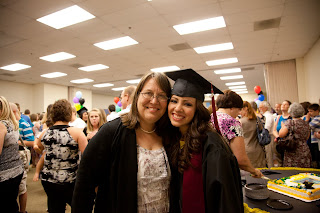 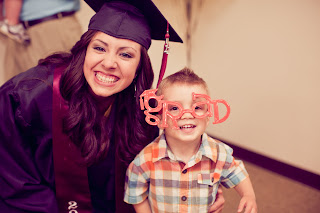 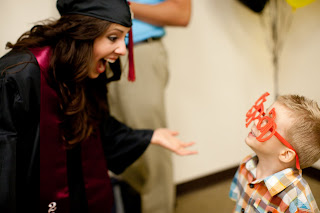 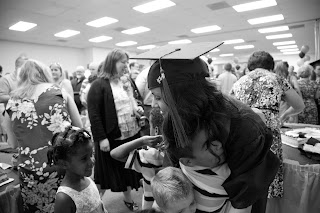 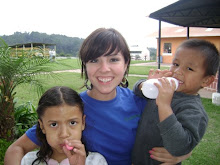 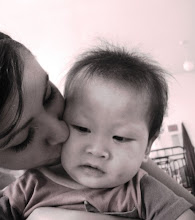 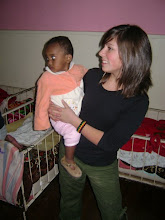 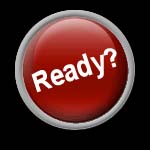